What makes humans go to the edge of the abyss, and then step in? In Rwanda, in April of 1994, one million people were murdered in 100 days. Our country devoured itself. As has happened far too many times in human history, something terrible turned in the collective unconscious of a people, and the unthinkable became commonplace.

But then what? What happened next – after the worst thing?

In this new theatre project, The Book of Life,  an audience is led through a remarkable journey. As Kiki Katese writes: “We still have the possibility of undoing the genocide in some small way, to bridge the hole that’s been left, not with bones or the clothes they wore when they died – but with their lives. The dinners. The lovers. The dates. The joy. How do we undo the un-undoable? We let them live again.”

The Book of Life is based on Kiki’s years-long project of accumulating letters written by survivors and perpetrators of Rwanda’s genocide: ordinary people. These letters are addressed to those who are gone - and the sense of who they were, the lives they lived, is powerful. At a time when our world is racked with disharmonies, hatreds and struggle, The Book of Life offers hope: unlocking life after trauma, and finding a humane way forward. It is a project that looks to the future. 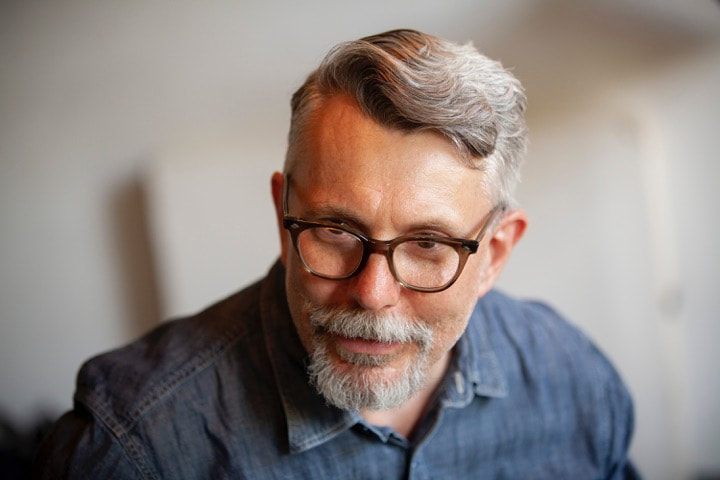 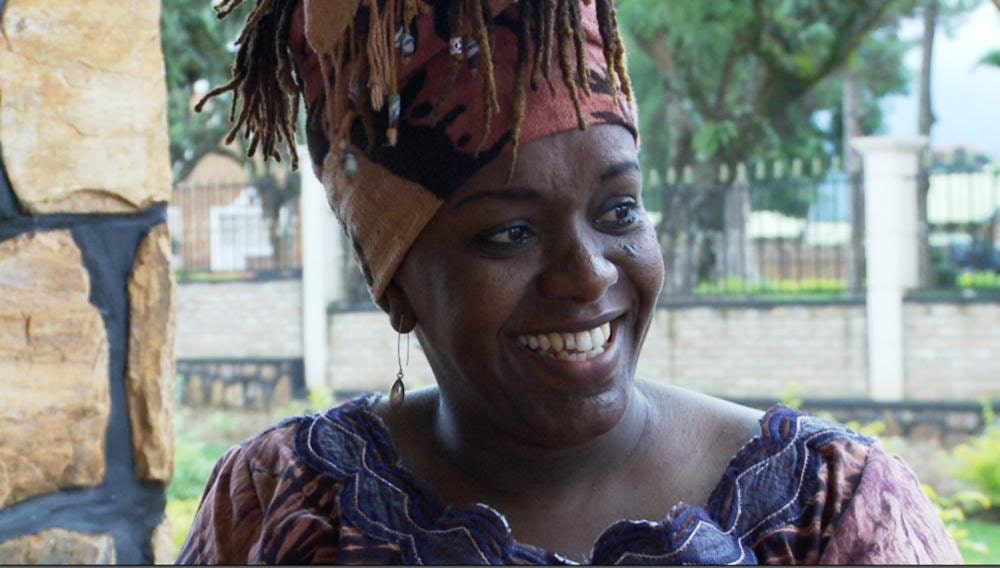 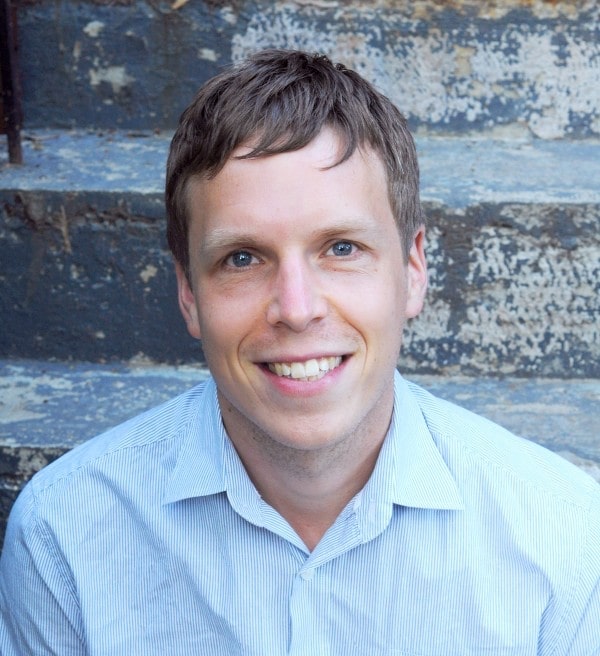 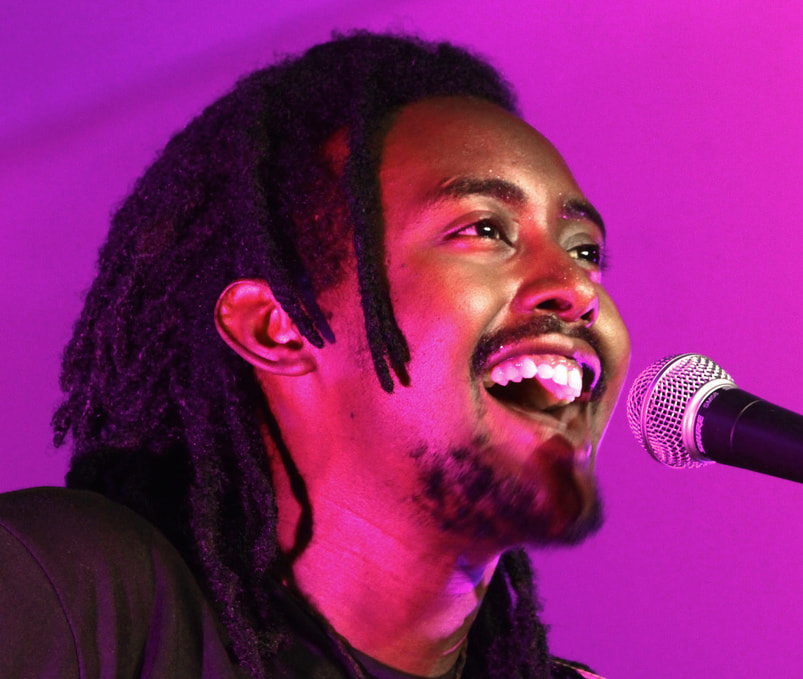 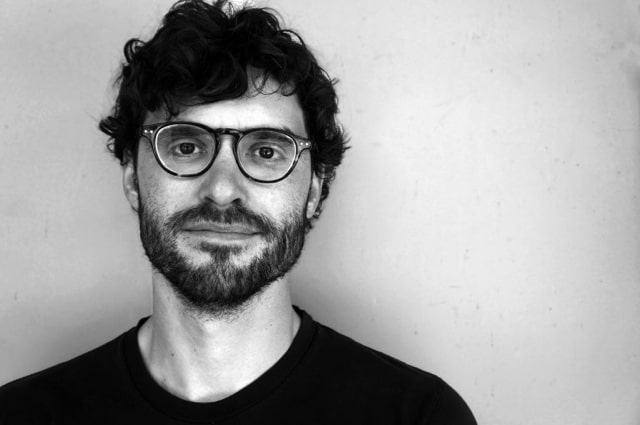 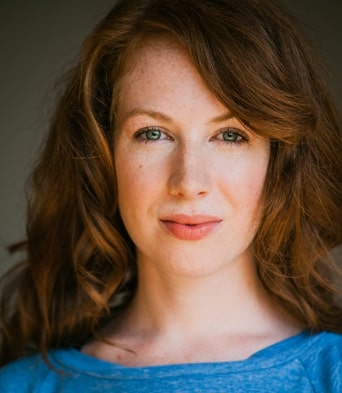 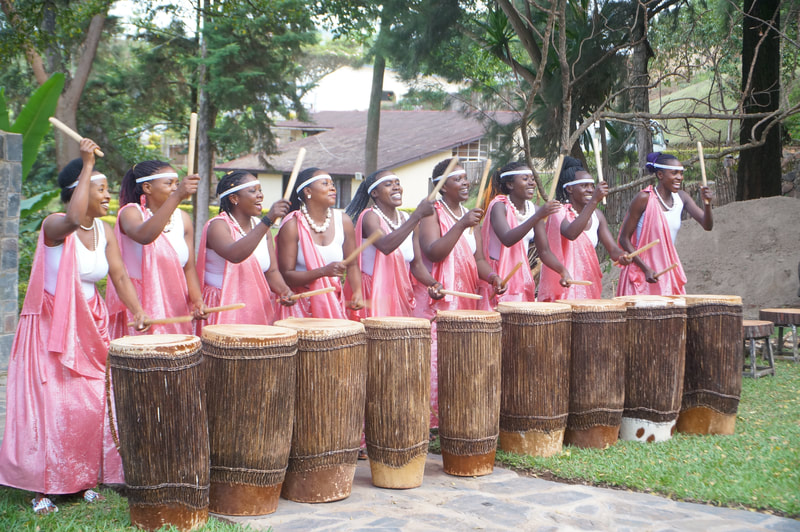 MUSIC PERFORMED BY INGOMA NSHYA - THE WOMEN DRUMMERS OF RWANDA 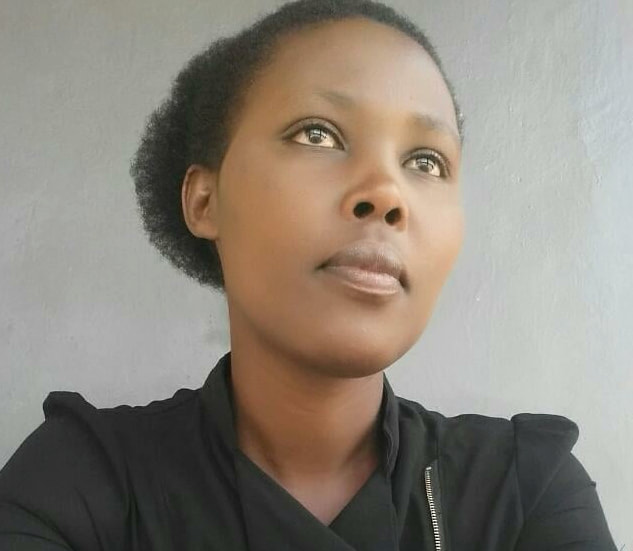 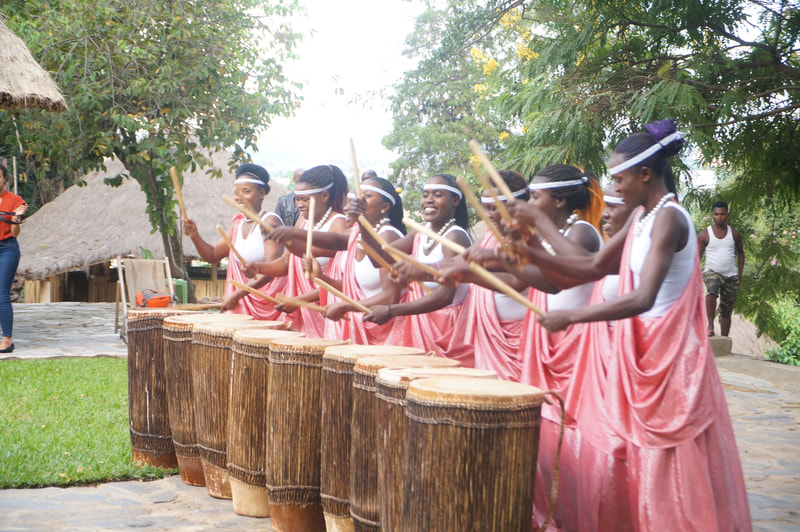 MUSIC PERFORMED BY INGOMA NSHYA - THE WOMEN DRUMMERS OF RWANDA

THE BOOK OF LIFE
Co-created, written and performed by: Odile Gakire Katese
Co-created and directed by: Ross Manson


*Ingoma Nysha, The Women Drummers of Rwanda, are: