It's clear how, pushed along by political leadership, there is a change of attitudes in people toward women in Rwanda that I do not see in almost any other African country."
- Dinah Musindarwezo,  FEMNET (pan-African women's rights group)

ABOUT:
The Woman Cultural Centre, Rwanda, was founded by Odile Gakire Katese (Kiki), who serves as the Centre's Director. It is based in Butare, Huye Province, Rwanda.

MISSION:
To increase women's participation in the creative industries and contribute to the elimination of gender inequalities in the cultural sector
​
ADDRESS:
Huye, Rwanda
P.O. Box 518 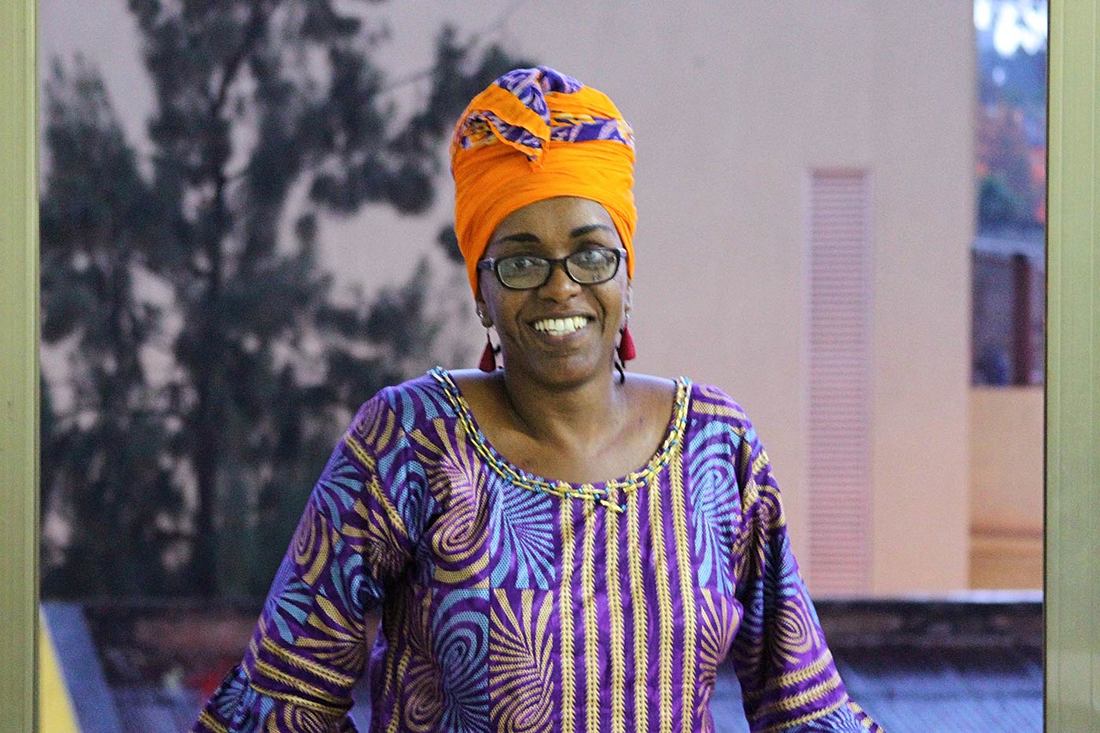 Former deputy director of the University Centre for Arts and Drama of the National University of Rwanda, Odile Gakire Katese ( or “Kiki”) is a self-described professional dreamer and a woman of firsts. She is a Rwandan actor, playwright, director and cultural entrepreneur whose work has been honoured around the world. She has a vision that is a long one, of how art will heal and inspire her country. She is the first recipient of the League of Professional Theatre Women’s Rosamond Gilder/Martha Coigney International Award. She is a fellow of Salzburg Global Seminar, and is also one of the recipients of the 2012 Carnegie Common Ground Awards, which honour outstanding accomplishments in conflict resolution, negotiation, community building, and peacebuilding around the world.